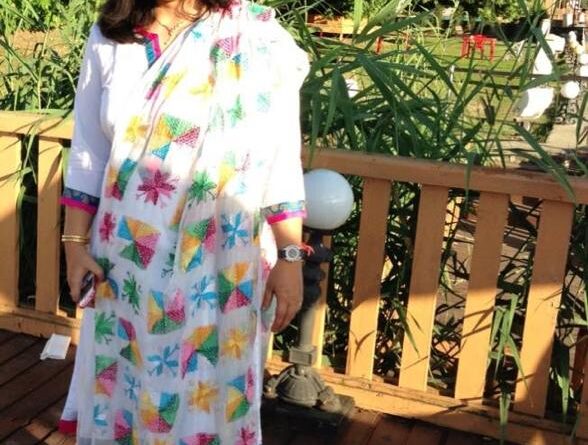 She is a Kashmiri Pandit by birth, married into a Rajput family belonging to Jammu.  She  is  an  Endodontist  (root canal  specialist)  by  profession,  working  as  a  professor  in  a  Dental College, in India, where she is Head of Department.  Ayush had a penchant  for writing right since childhood and was a member  of  the  editorial  board  of  her  school  magazine  in  Delhi Public  School,  R.K.  Puram, New Delhi.  As a child, several of her articles were published in ‘Target’ and other magazines. Her reading and writing skills were enhanced in all her schools including Loreto Convent, New Delhi; Presentation Convent, Srinagar; and Delhi Public School, R. K. Puram, New Delhi.

She has also studied for a year in Carlow Campus School, Pittsburgh, U.S.A. Ayush comes from a family of writers.  Her  maternal  grandfather Pundit  Prem  Nath  Bazaz  was  a  great  historian  and  scholar  of Kashmir and took part in the Indian Freedom struggle. Her parents Omkar Razdan and Vijay Bazaz Razdan have both authored books, ‘Trauma  of  Kashmir’  and  ‘The  Role  of  Time  and  Season  in Hindustani Ragas’ respectively. As  an  endodontist,  she  has  several  articles  both  national  and international  to  her  credit;  and  has  written  a  book  on  ‘Tissue Regeneration’,  which  deals  with  the  regeneration  of  tooth  tissue. Having groomed more than five thousand students in her academic and clinical  career  spanning more  than  two  decades, Ayush has  a flair  for  writing  and  public  speaking.  She has presented many scientific papers both nationally and internationally.

By orbit Author Comments Off on Ayush Razdan Singh 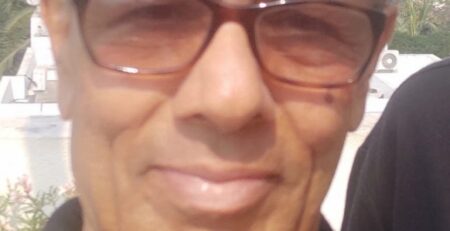 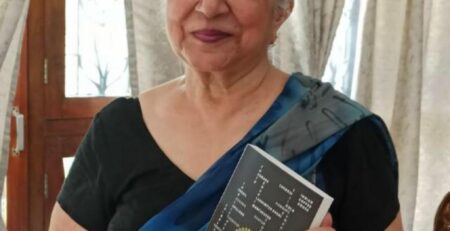 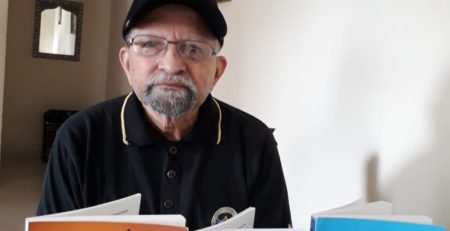 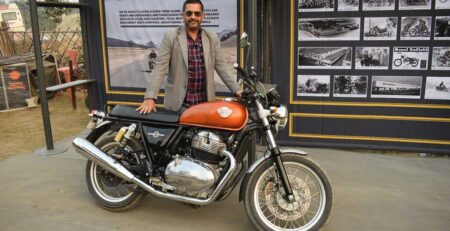 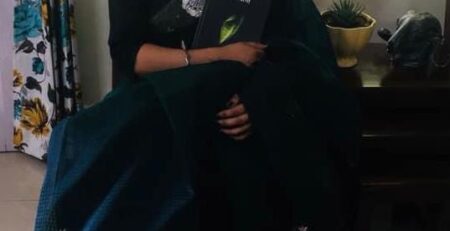 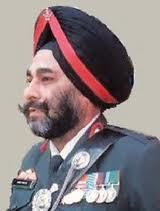 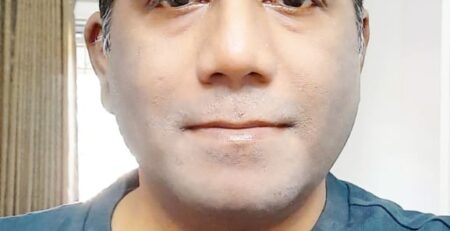 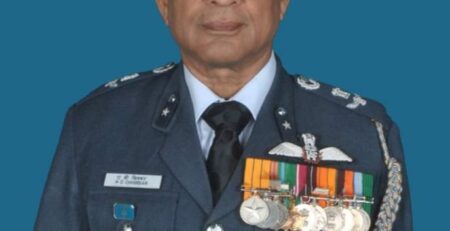 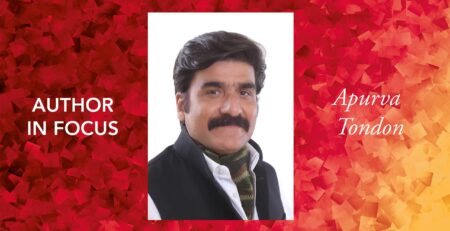